Boris is an Italian with Bulgarian origin – a young chef who craftsmanship is proven by his great passion for cooking. Passion, patience and persistence are the ingredients of his success. Even though he has never attended a culinary school, he discovered his passion for cooking when he was fourteen and since then, confident that his life will be in the kitchen. In 1993, together with his mother, he moved to Italy, where he developed his passion for good food. His dream was to become a chef, no matter if this profession was socially poorly accepted. Soon his ambition was interrupted by his mother, who persuaded him to enroll in the institute for economics in the city of Lonigo (Vicenza). In 2012, he graduated in Economics and received the degree of “Information Technology Expert”.

In the same year he was admitted in the University of Trieste where he studied International Diplomatic Relations. Between lectures and exams follow four fruitful years in which he decided to take things in his own hands and to perfect his passion for good food. He bought the books of Gualtiero Marchesi and began strictly to cook with them. His glorious culinary fame quickly spreaded among all his fellow students, and the race to visit the kitchen in the small studio apartment, just confirmed his professional path. 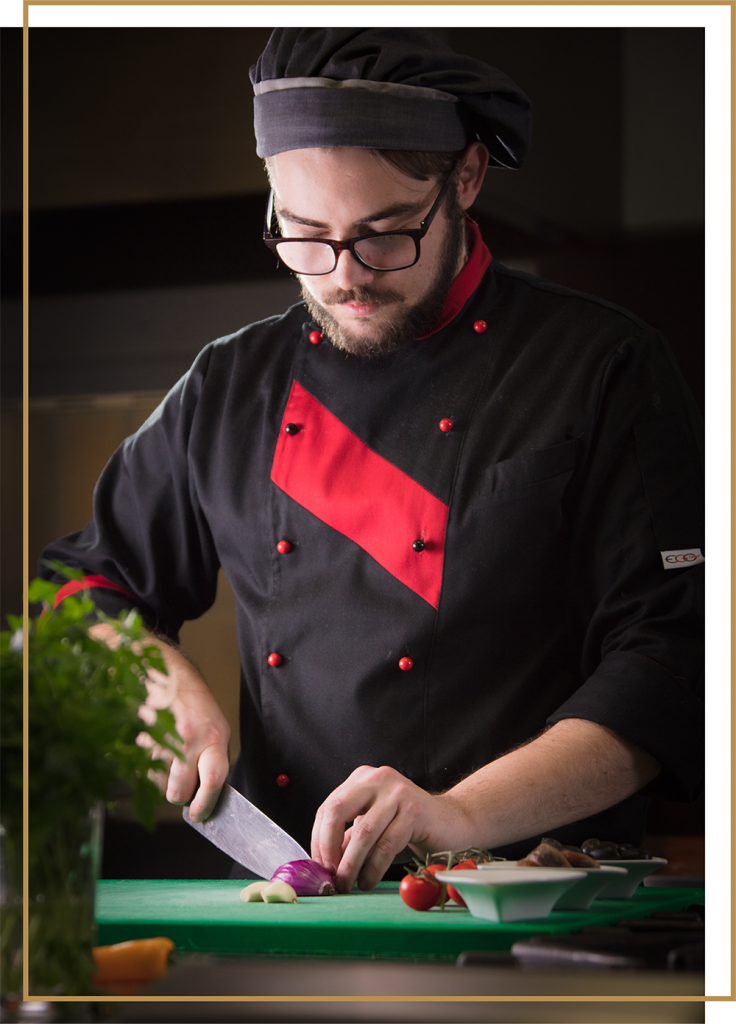 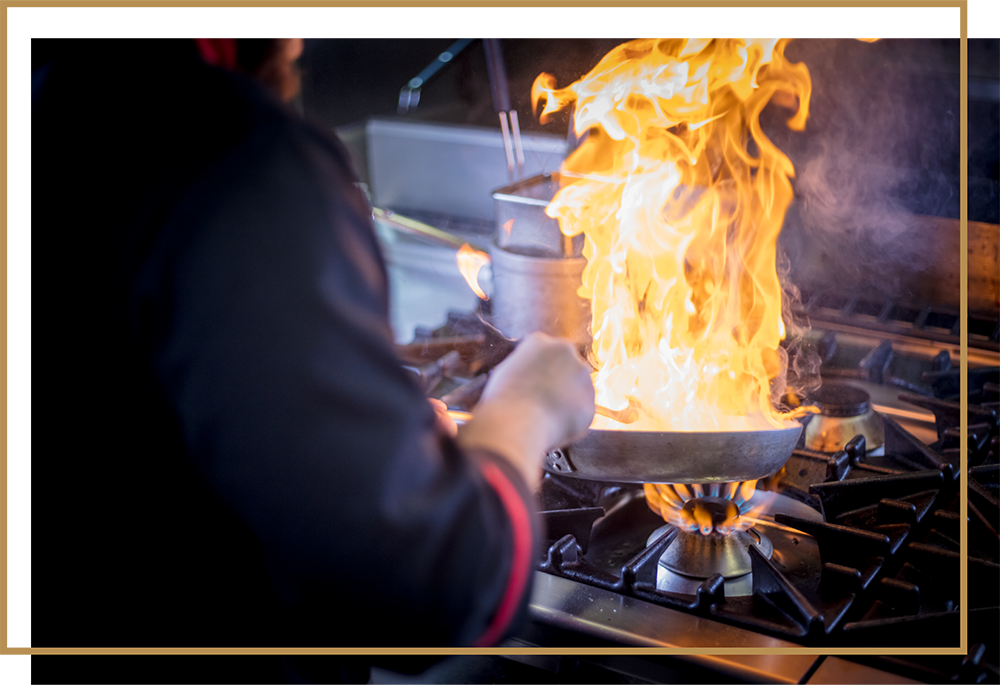 He made an experience as a first assistant to famous chef Marchesini, whereas the prestigious acquaintances define his style in the kitchen – a very personal style of continuous research and exclusive approach to food.

His personal career in the culinary world began in 2016 when he returned to Bulgaria and started to work and manage the La Rocca restaurant, which is located in the heart of the only amusement park in Sofia. Instead of a Diplomatic Ambassador, in November 2017 he won the title “Ambassador of Taste 2017”, awarded by the Italian Ministry of Foreign Affairs, the Consulate of the Italian Republic and the Italian Cultural Institute, on the occasion of the International Week of the Italian cuisine.

Boris is a representative of high quality cuisine prepared with fresh and simple traditional ingredients. In his culinary repertoire, Boris preserves the tradition of Italian gastronomy and, in particular, the Veneto region, but at the same time offers a revolutionary character embedded with exquisite creativity and imagination. 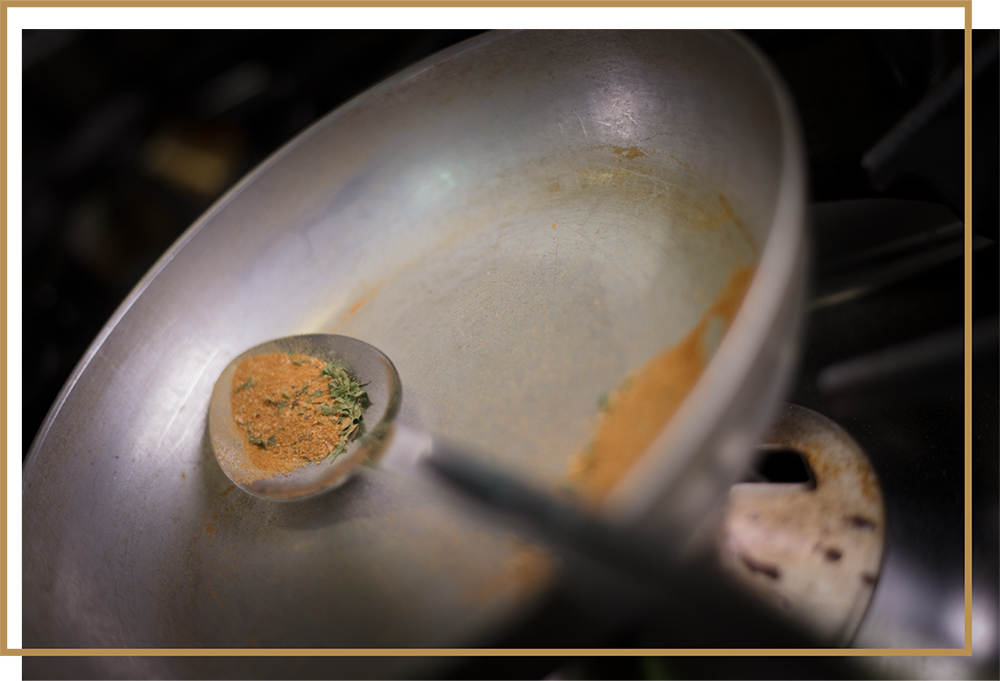